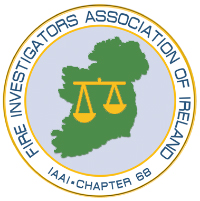 An Analysis of the Station Nightclub Fire Requirements Adobe Flash Player 7.0 or later, Adobe Acrobat Reader 6.0 or later Credit Hours: 4 A band that was performing that night, during its performance, used pyrotechnics that ignited foam insulation lining the walls and ceiling of the platform being used as a stage. The fire spread quickly along the walls and ceiling area over the dance floor. Smoke was visible in the exit doorways in a little more than one minute, and flames were observed breaking through a portion of the roof in less than five minutes. Egress from the nightclub was hampered by crowding at the main entrance to the building. One hundred people lost their lives in the fire.

This training module is available at www.cfitrainer.net